How to install Libre Office 6 on Ubuntu - BOOKC -->

How to install Libre Office 6 on Ubuntu

Hi guys! Today I came up with a new tutorial based on Ubuntu. Recently, the most popular word processing software pack known as Libre Office has released a newer version. It's version 6. Still Ubuntu has 5.4 version by default. So I;m going to show you how to install the newer version to your Ubuntu or any Debian based Linux distribution.

Go to the official site of Libre Office and download the package. Here I will download .deb package with 64bit version. Size - 204MB
Libre Office Site 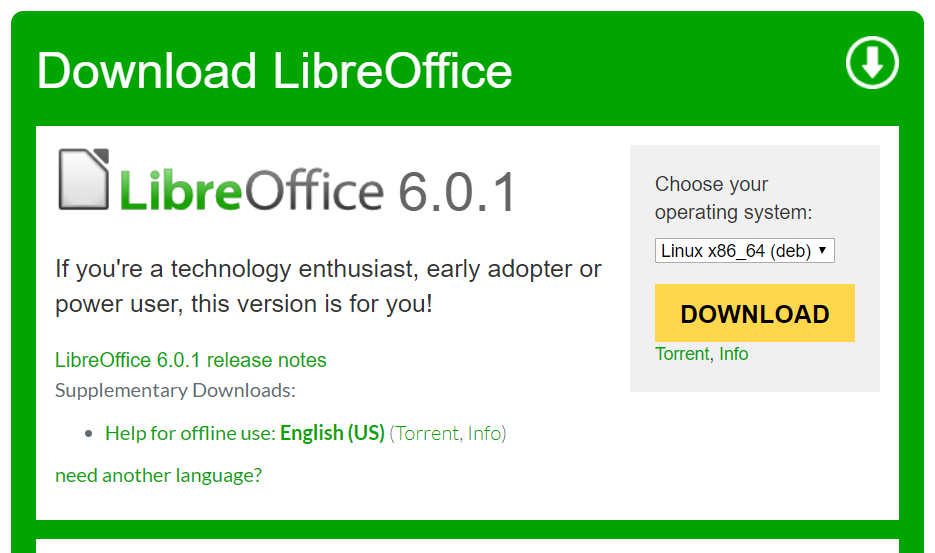 Navigate to the folder where the setup has been downloaded. Then right click on zip file and give the option Extract here. 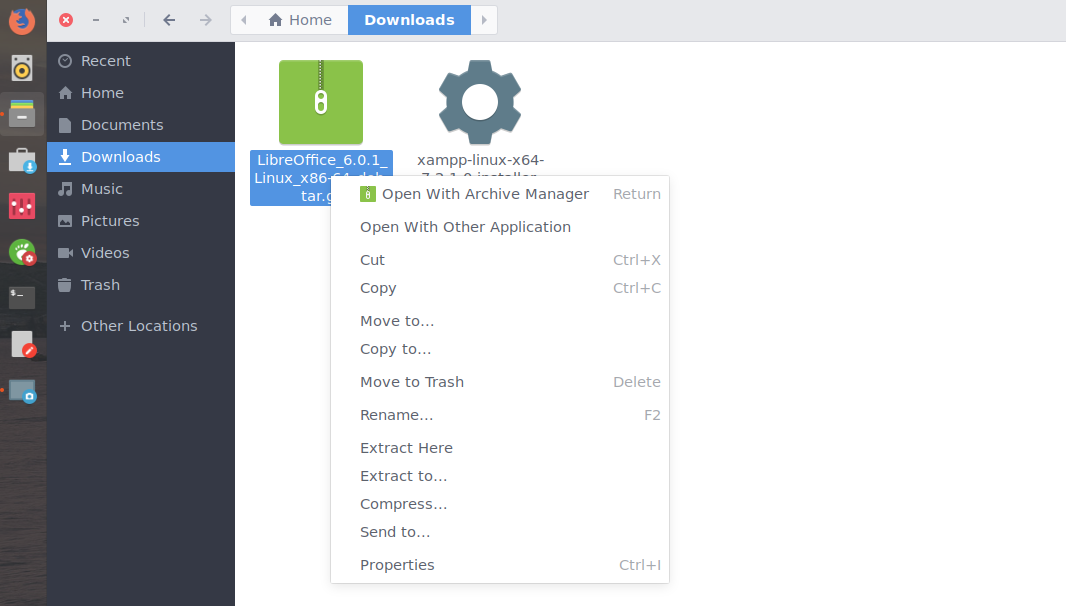 Then a new folder will be created called LibreOffice_6.0.1_Linux_x86-64_deb. Go into this folder. Now you can see another folder with the previous name. So you need to Copy it and paste to the Downloads folder. You can rename it as you want. I rename it as LibreOffice. (No need to folder to be as same as Downloads. For my ease I use it..You can do this tasks in any folder you want. According to that the next commands will be changed.)

Open a terminal and enter the below command. It will navigate to the folder you renamed and install the Libre Office 6.

Then you can see all the files are installing with their dependencies for Libre Office 6 on terminal. Wait for a while to install all the required files.

This is not a hard thing to do as Linux users. Try this and get the newer version of Libre Office.
Good Luck guys!
Here you can watch a small video shows the new features of the latest version,