How to enable Autosave feature in Sublime Text editor - BOOKC -->

How to enable Autosave feature in Sublime Text editor

Sublime Text is considered as a very popular text editor used for coding purposes. It is very easy to use and having so many features that makes our work easier. Sublime Text 3 is the latest version and it is better than the previous versions. In this article I will explain the way how to enable autosave option without using codes. You have to follow very simple steps.

Package Control will be opened and then type "install" and wait for a search result called install package. 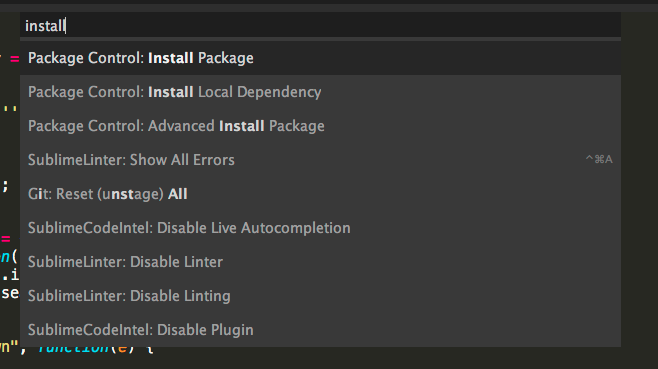 Hit enter. Then Package control will be installed. You will see a message like this after completing the installation.

Again press ctrl+shift+p buttons together to open Package Control. Then search for "autosave". When it is found, hit enter. 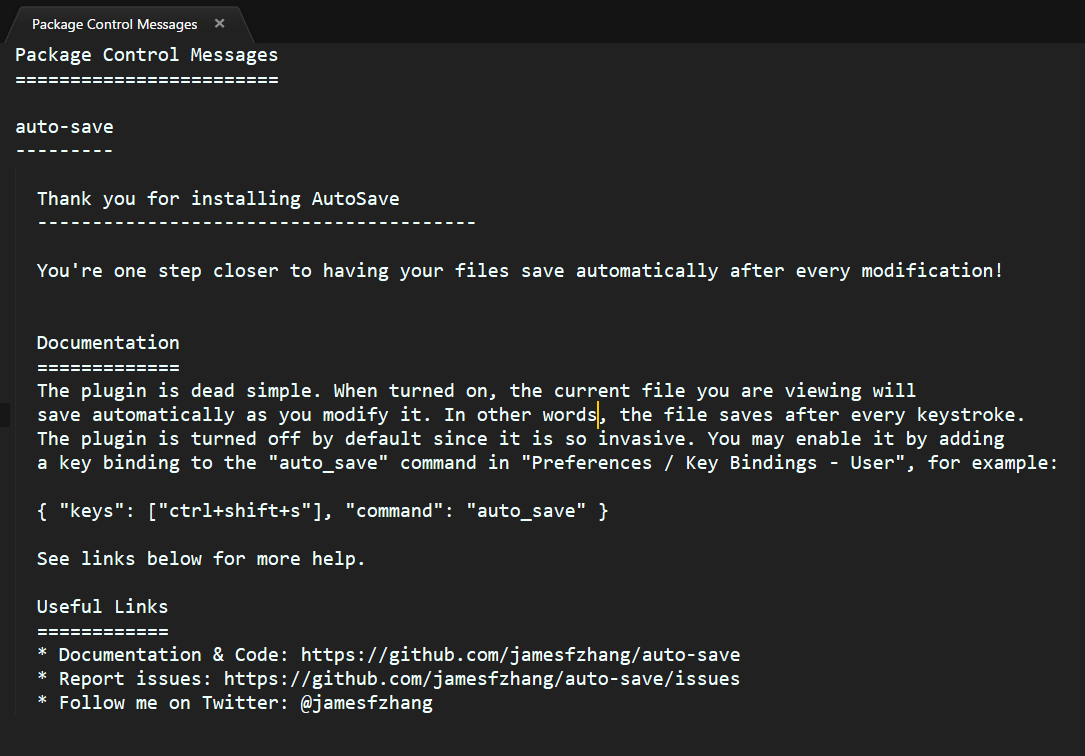 Now press ctrl+shift+p buttons together again and type autosave. Now you will get several options since now the feature has been installed.
Select all files option and hit enter. Now you have installed the option to save any file opened in the editor automatically.
#Technology
Bagikan
Komentar