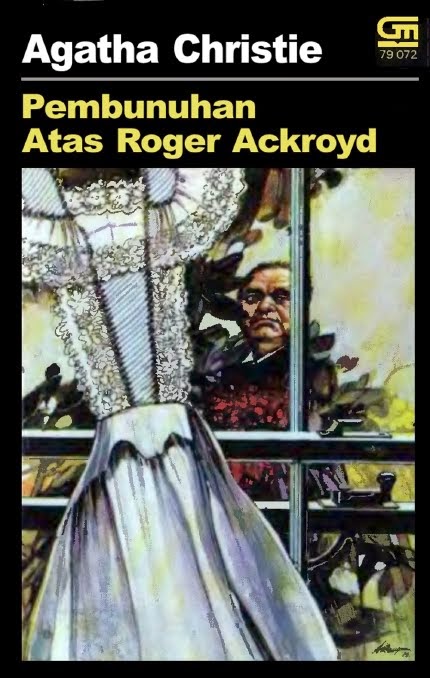 In the village of King's Abbot, a widow's sudden suicide sparks rumors that she murdered her first husband, was being blackmailed, and was carrying on a secret affair with the wealthy Roger Ackroyd. The following evening, Ackroyd is murdered in his locked study--but not before receiving a letter identifying the widow's blackmailer. King's Abbot is crawling with suspects, including a nervous butler, Ackroyd's wayward stepson, and his sister-in-law, Mrs. Cecil Ackroyd, who has taken up residence in the victim's home. It's now up to the famous detective Hercule Poirot, who has retired to King's Abbot to garden, to solve the case of who killed Roger Ackroyd--a task in which he is aided by the village doctor and narrator, James Sheppard, and by Sheppard's ingenious sister, Caroline.

The Murder of Roger Ackroyd is the book that made Agatha Christie a household name and launched her career as a perennial bestseller. Originally published in 1926, it is a landmark in the mystery genre. It was in the vanguard of a new class of popular detective fiction that ushered in the modern era of mystery novels.