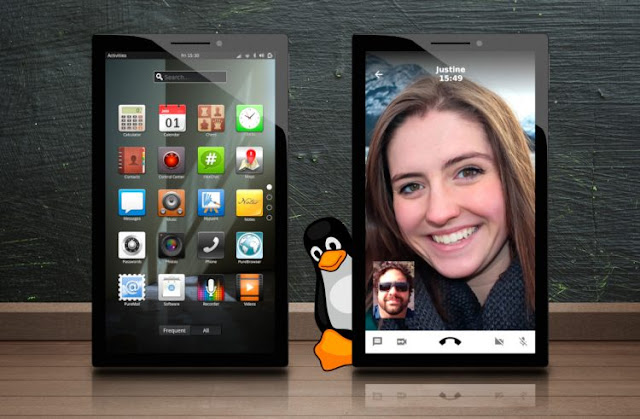 Are you dreaming about a smart phone running Linux as its OS? Now the time has been changed! You do not want to dream any more. Librem 5, the phone that focuses on security by design and privacy protection by default. Running Free/Libre and Open Source software and a GNU+Linux Operating System designed to create an open development environment.
Purism, a company known for making high-end Linux laptop with the focus on privacy and free software, has just launched a crowdfunding campaign for a brand new smartphone called Librem 5. The crowdfunding campaign aims to raise $1.5M to start manufacturing a 5 inches privacy-focused smartphone running on Purism’s PureOS Linux distribution. Pricing starts at $599 putting it among the high-end smartphones. 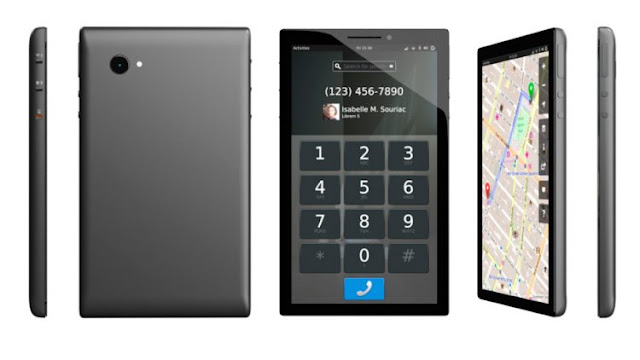 Will it be released?
The first Librem smartphone will not ship until January 2019. According to the news, the first version that goes out will be complete device that you can use to make phone calls, read email, browse the web, place video calls, and take photos.

Comparison of Purism PureOS with other popular OS 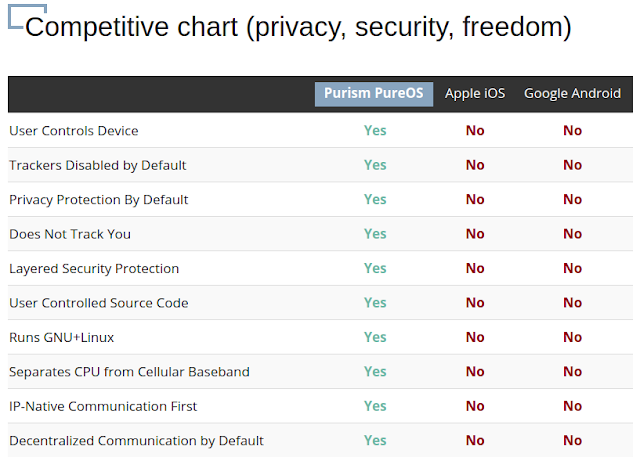 Source: purism web site
The following video was released by the company to give an abstract idea of this Librem 5 smart phone. Watch and get the idea.