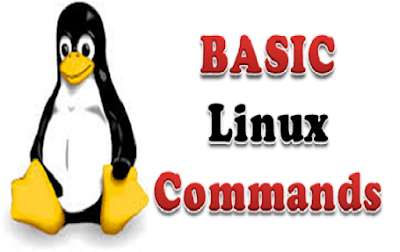 Linux is an OS which uses its terminal frequently unlike Windows. If someone is going to become a Linux user, some basic commands are needed to be practiced. This article is based on such commands which are used frequently when you are using Ubuntu. These are basic commands. Without them you will not able to use Linux in a different way. Try to use them and increase your skill and interest to use Linux terminal. It will be  very interesting. Let's move on to them.
As  an example  I will navigate to my downloads directory.
You can see the below screenshot to get to know what's going on with the particular cd  commands.

When you hit vi file_name, you will get the chance to edit the file via terminal. To use it press "i" key. Then you are in insert mode and you can type in terminal that you want to include in the file   you selected. If you want to switch to console mode; (in that mode you can not edit the file) press "Esc" key. After that type ":wq" to save and quit from the file.

There are several command used when editing the files. Those are shown below.

The following commands can be used when you are in console mode to manage the content of file. 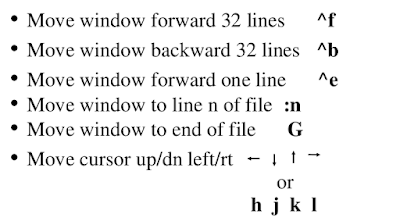 As an example I gave the command mv to see the manual. The output is shown in below screenshot. 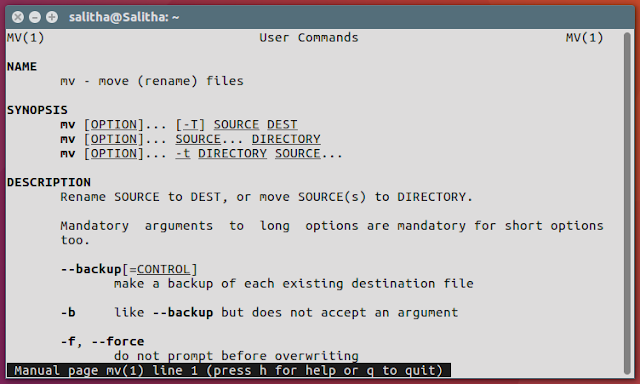