How strings are stored and retrieved in C language

The most common string function are:
What is fputs() function? Explain with the help of an example.
fputs() Example
Syntax:

The above string is written in test 1.txt file.


What is fgets() funcation? Explain with the help of an example.


fgets(string or string variable, n, file _pointer)
N is the number of characters read from the file. 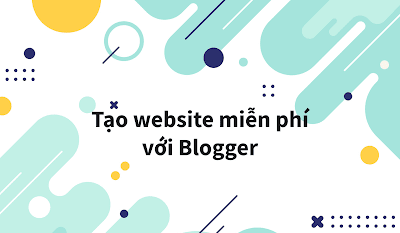